Robin Food: Party for a good cause

You are here: Home1 / Rotaract Health2 / Robin Food: Party for a good cause 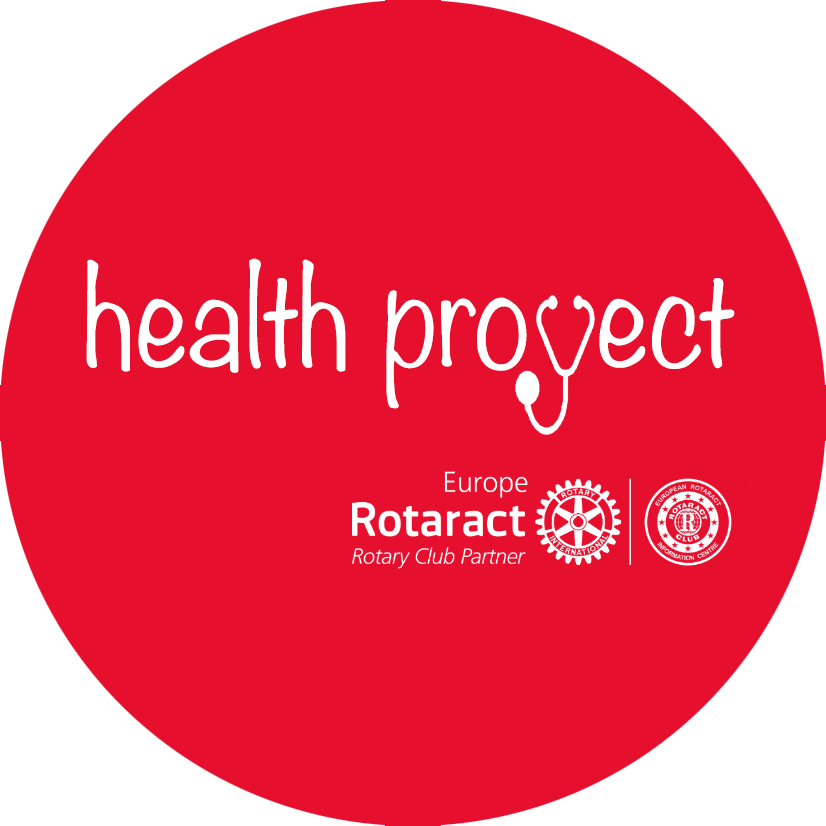 Baden, an old and usually quiet spa town in Northern Switzerland, has just hosted one of the country’s biggest and most extraordinary street festival – the Badenfahrt. Being only held every ten years, this year’s festival has attracted more than 1.2 million visitors over ten days. Instead of common crappy food tents and large billboard advertisements, the Badenfahrt hosted hundreds of spectacularly elaborated and creatively themed bar and food structures offering more than thousand different cultural events ranging from small theatres, concerts or art performances.

The local Rotaract Club, RAC Baden, was in the thick of this superlative with its own themed food structure – Robin Food. For more than twenty months a nine-headed team was dedicated to plan, organise, construct and finally run the club’s biggest social project ever. Starting from scratch, the team finally constructed a spectacular two-floor bar and food structure surrounded by two real trees. The bar offered grilled food, drinks and finest entertainment including DJs, bands and stand-up comedians. One of the construction’s highlights represented its roof which was covered by 5,000 LED lamps whereof every single lamp had been placed manually. Throughout the entire festival the team was supported by more than 250 volunteers taking over responsibilities such as support in construction and deconstruction, food preparation or selling food and drinks.

The name Robin Food is based on the fictional character Robin Hood who fought for social justice while taking from the rich and donating to the poor. Following its legend, the project of Robin Food had clear social mission: With its generated income, the team aimed to save the eyesight of 1,000 people living in the rural Himalaya where the eye disease cataract is widely spread due to the high altitude. Without an appropriate surgery, a cataract disease leads to complete blindness. Robin Food therefore decided to donate its entire revenue to a foundation called Vision Himalaya. This Swiss-based foundation enables in collaboration with the Nepalese-based eye clinic Tilganga Institute of Ophthalmology mobile eye surgery camps in the rural Himalaya. A donation of 50 Swiss Francs (approximately 45 Euros) is already sufficient to finance one eye surgery.

After several long and hard-working days, the project of Robin Food has now been successfully accomplished. Not only did the team made thousands of guests happy but it also managed to reach its goal of raising sufficient donation funds covering at least 1,000 eye surgeries. With this success, the RAC Baden and all involved volunteers have clearly demonstrated that holding a big party can well be combined with doing something good.