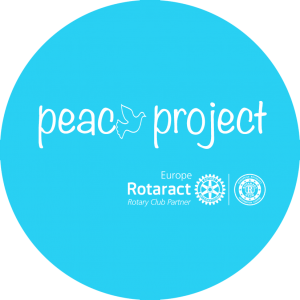 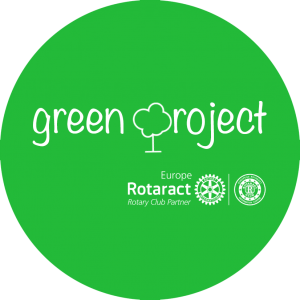 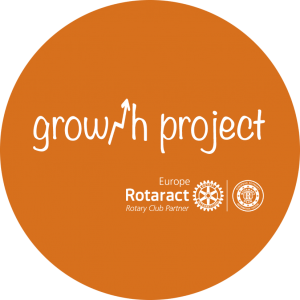 The collaboration was for an ongoing project that brings together Rotaractors and Rotarians of the city. The Dar el Ouafae is an orphanage in the Moroccan city, which is home of 140 children from 3 to 17 years old.

The Rotaractors raised funds in Barcelona so they could paint the playground of the orphanage and, with the help of the Rotary club, donated 140 backpacks, 10 bicycles and contributed to buying helmets.

We are very enthusiastic about how close we became to the other Rotaractors. This was definitely just the start of a bigger project and a stronger relationship between both areas.

PreviousNext
12
Bicycle at any age