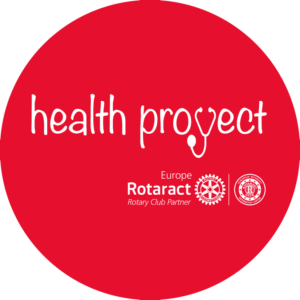 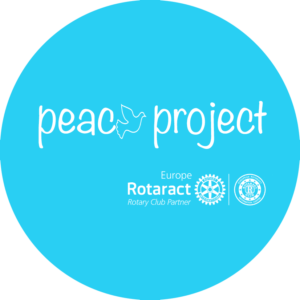 Rotaract Club Agram organised its second in a row concert “Više od nota” on 4th of May this year. The concert was held in the center of Zagreb in Bulldog pub at 20.00 o’clock. Singer Nika Turković performed together with Vedran Šarić (cajon and percussion) and Ante Miloš (guitar). Money raised went to the association “Ženska autonomna kuća Zagreb” which takes care of women who were subjected to domestic violence and also offers shelter and advisory center for those women. The fundraiser was a big success thanks to the large response.